Cookie Consent by Free Privacy Policy website
INDEPENDENT MASTERING
​
Eric Conn
Eric Conn opened Independent Mastering in October 2001 after seven years experience in other facilities. He started his career at Lincoln Mayorga & Doug Sax’s (of The Mastering Lab) audiophile “Direct to Disc” record label, Sheffield Lab Recording. He holds a degree in music, and has mastered records spanning all genre including artists such as Garth Brooks, Neil Young, Joan Osborne, Janis Ian, John Prine, Skid Row, Ted Nugent, Sheryl Crow, George Strait, Trisha Yearwood, Willie Nelson, JJ Cale, and many many more. He has 25+ years of experience making records.
Don Cobb
Don Cobb has more than forty years of experience in the recording field. For fifteen of those, he was a recording and mix engineer for some of the top acts in the music industry including James Taylor, The Pointer Sisters, Quincy Jones, Waylon Jennings, Willie Nelson, Dan Fogelberg, Jimmy Buffett and Take 6. In 1987, Don transitioned from recording / mixing into mastering. He has participated in the editing and mastering of hundreds of album projects. Don joined Independent Mastering in 2002 and has had the continued pleasure of working with such artist as Garth Brooks, Sheryl Crow, Alison Krauss and Tim O’Brien. Don lives in Nashville with his wife, Jill, and their two sons.
It looks like the studio is in a house, what's up with that?
It is! But nobody lives here. The building was gutted in 2009/2010 and the main listening room is a custom designed "room within a room".  We have dedicated tech power on it's own isolation transformer for both the main EQ Studio and the Cutting Studio, there's a small lounge with kitchenette, and the whole place is ADA compliant.

If you're at all familiar with Nashville's Music Row, you'll recognize the Craftsman neighborhood for it's mixture of studios, publishing companies, management offices, performing rights organizations, record labels, and professional services, many of which are in converted homes. The newest additions to the neighborhood include multistory residential buildings along side the old music industry infrastructure. 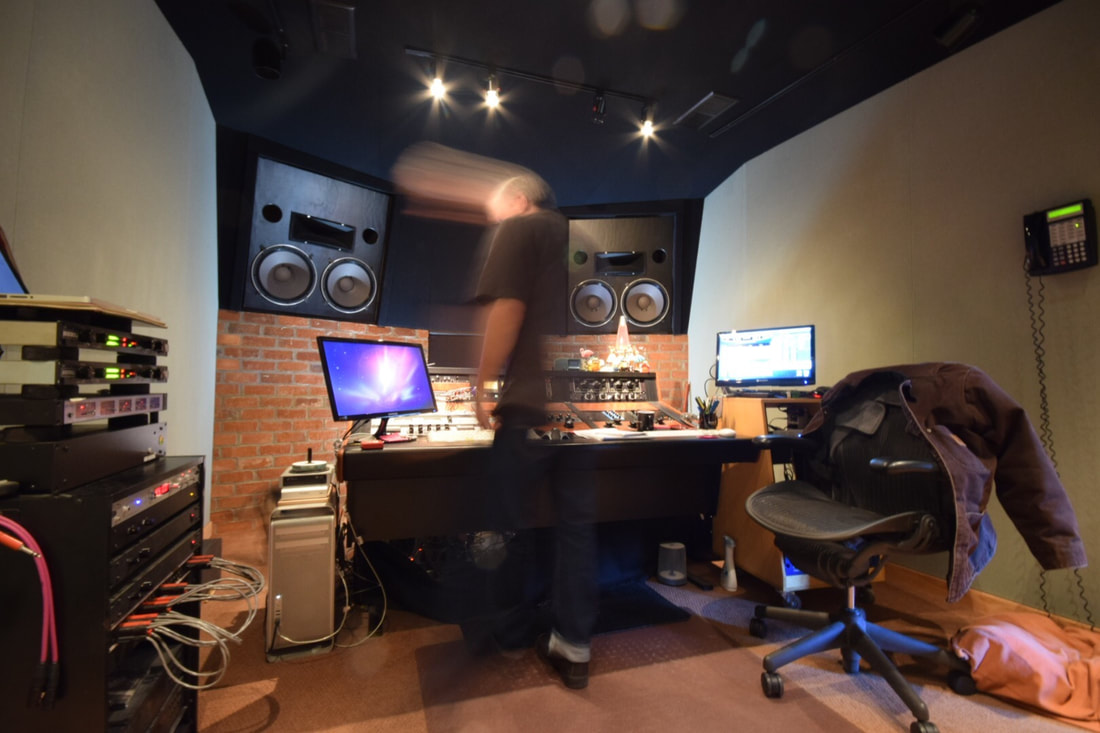